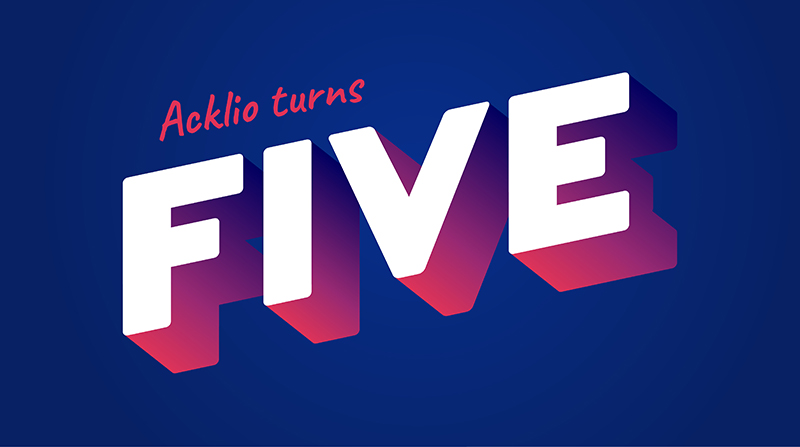 New mobile apps to keep an eye on

What new social media mobile apps are available in 2022?

Wow, time flies when having fun!

We would have loved to share pictures of a banquet featuring as many food specialties as the 8 nationalities reunited in the team. But health restrictions decided otherwise. So instead here is a retrospective of the first 5 years of our young company with big ambitions!

2010/15 - From academic research to market opportunity

The story begins at the IMT Atlantique, a major French institute for research and education in telecommunications. With significant scientific contributions to network architecture, security and protocols, the team has played a major role in IoT specification since its early days. They run the first IPv6 network in the late 1990s - IPv6 being the addressing scheme designed to drive massive IoT deployment. It is in 2012 that our co-founders, Laurent Toutain and Alexander Pelov, started exploring the emerging low-power wide area networks (LPWANs).

As university researchers, they initiated the first in the world open long-range IoT network in a collaborative project launched together with Rennes Métropole. Several companies joined the project, among which Kerlink who brought the brand new LoRa technology. They demonstrated the feasibility of using standard Internet Architecture and Protocols even on these constrained networks, and identified gaps to be addressed. It was the first seed of SCHC, the core technology behind Acklio's innovations.

A series of fine-tuning and other life decisions later, the Acklio venture kicks off in spring 2016. Alexander switches to full-time entrepreneur, and brings on board the first three collaborators: Ana wrote the first specifications, Arun and Ivaylo to translate the algorithms into software. Acklio presents its compression mechanism at the IETF meeting in Buenos Aires, the first steps of what became the LPWAN working group (more on the IETF standardization process).

During 2017, we are pacing our R&D roadmap with proofs of concept in partnership with major market players. The goal is twofold: confirm the technical relevance of SCHC and its value for industrial deployments. A series of world premieres followed, Acklio demonstrating:

The warm welcome of the demos confirmed the match of our vision with the concrete needs of major industrialists and operators in the field. Hence, we unveiled our software suite dedicated to interoperability at our first trade shows. First at MWC Barcelona where Orange honors Acklio with a Best Telco Innovation Award, following MWC Americas in Los Angeles. Then we presented our LPWAN Backup Connectivity Kit with Cisco at the Vivatech trade show. We are also honored to receive support from the French Ministry of Research and Higher Education with an i-LAB grant for our work on security.

In 2019, we unlock new market opportunities for LoRaWAN® providing SCHC as a universal adaptation layer. We allow interoperable high value-added applications on LoRaWAN®, with very optimized Integration. To that end, we showcase integration of the original LwM2M device management protocol at the LoRa Alliance All Members Meeting. We bring Modbus over LoRaWAN® for industrial automation with Thales. And finally, we introduce a seamless integration of DLMS, the de facto international standard for smart electricity metering, at European Utility week.

At the same time, we raised funds to support the team's growth and industrialize our solutions to meet the needs of very large-scale deployments. The focus is on scalability, reliability and turnkey products to facilitate implementation by our customers. In this dynamic, we are also developing an end-to-end security offering with the support of Wavestone and Thales cybersecurity acceleration programs.

2020 - As SCHC becomes a standard, Acklio accelerates on the smart electricity metering market

From 2020, despite the sanitary crisis, things are accelerating for Acklio. The SCHC technology, initiated by our co-founders, is published as an international standard by the IETF. This means that SCHC officially becomes THE technology of choice for IoT interoperability. It is notably adopted to deploy smart electricity meters using DLMS over IoT networks. As a pioneer of the solution, Acklio is at the forefront of this new outlook. We are currently preparing these new rollouts by equipping meter manufacturers (Kaifa, Wasion), module manufacturers and IoT network operators.

... and this is just the beginning!

Cherry on the cake, we celebrate our 5th anniversary with the publication of the new IETF standard SCHC over LoRaWAN® (RFC 9011) which will open new businesses in smart metering, but also in industry, building and smart home, transportation ...

Our deep tech positioning commits Acklio to a long-term approach and a significant upstream R&D effort. Yet, we are delighted with the work accomplished and the lines moved in finally so little time! We seize the opportunity to thank you for your precious support in the SCHC technology and Acklio's adventure. And since we can't resist a little teasing… Stay tuned, you will soon hear about SCHC for 5G and satellite communications. 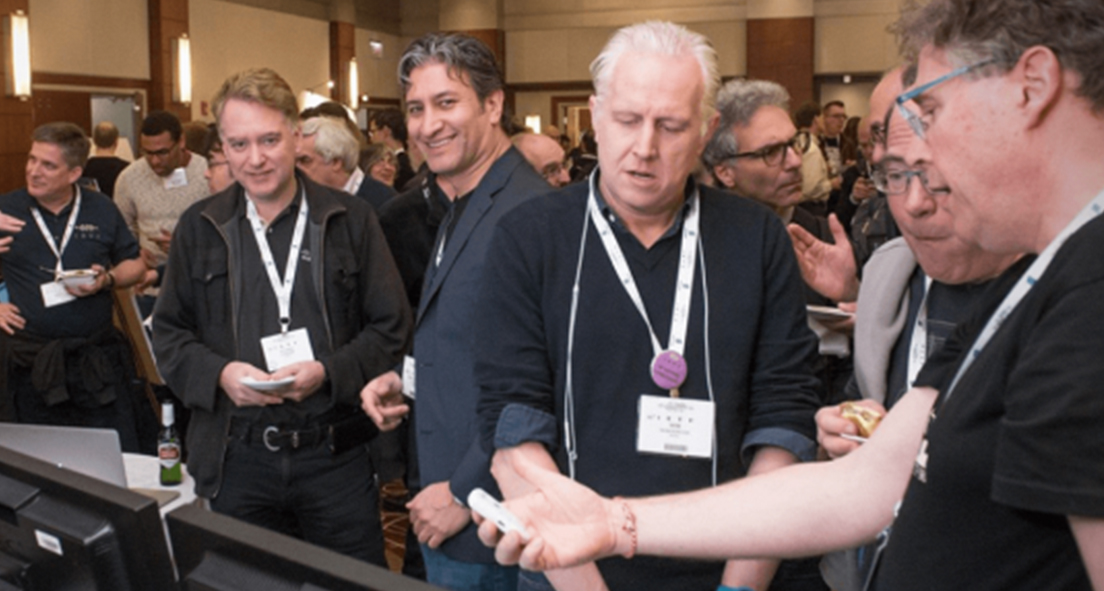